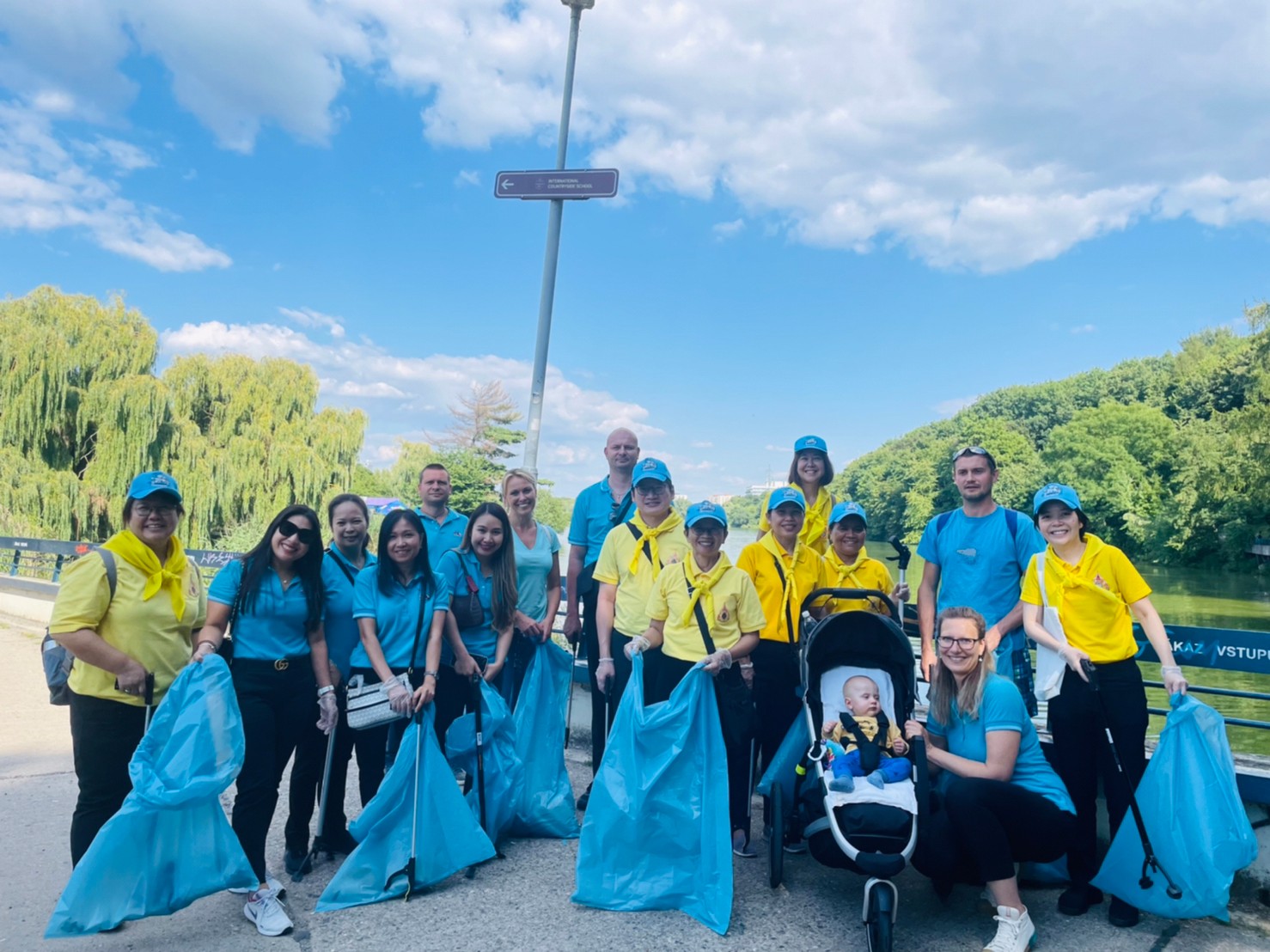 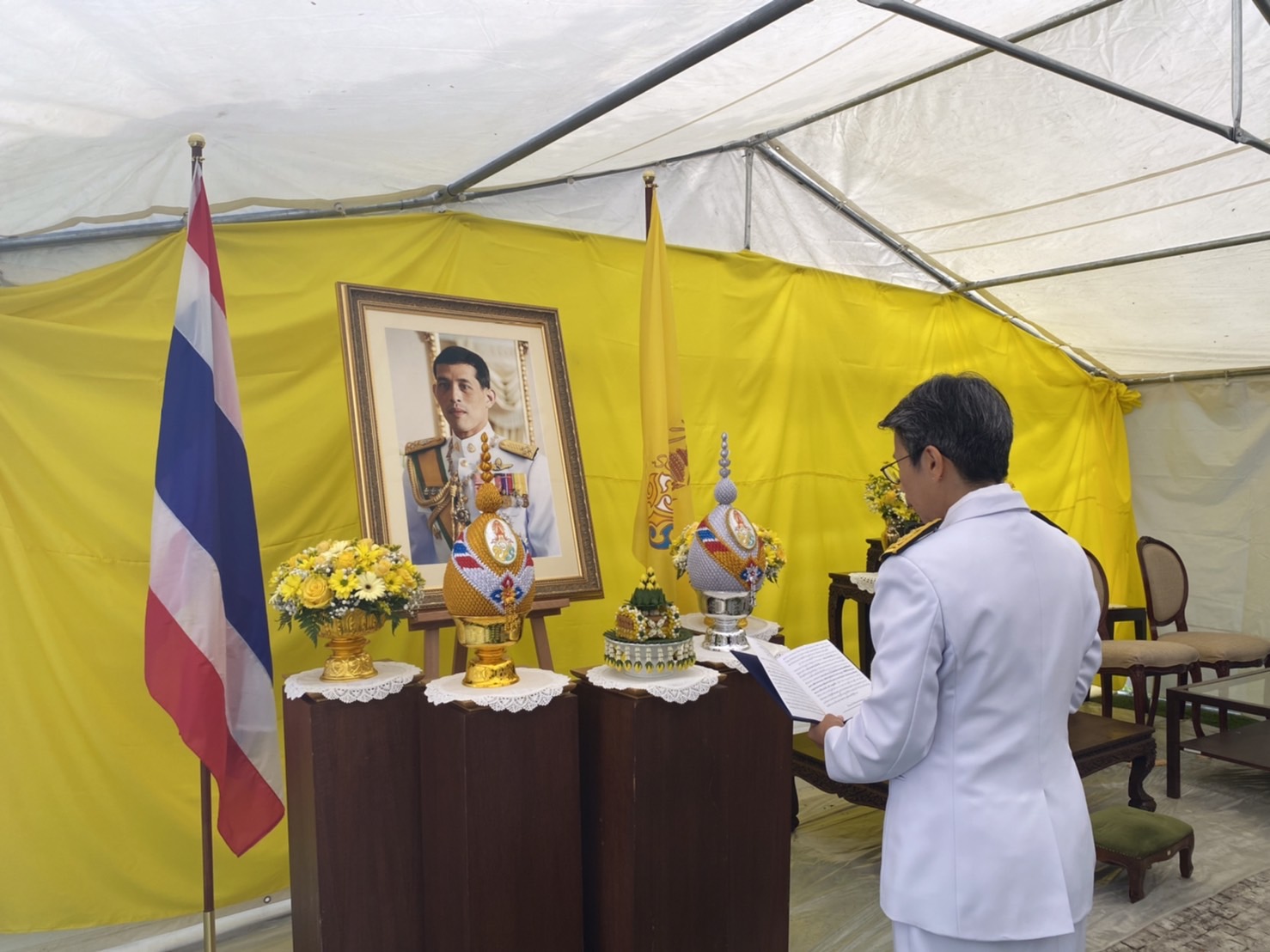 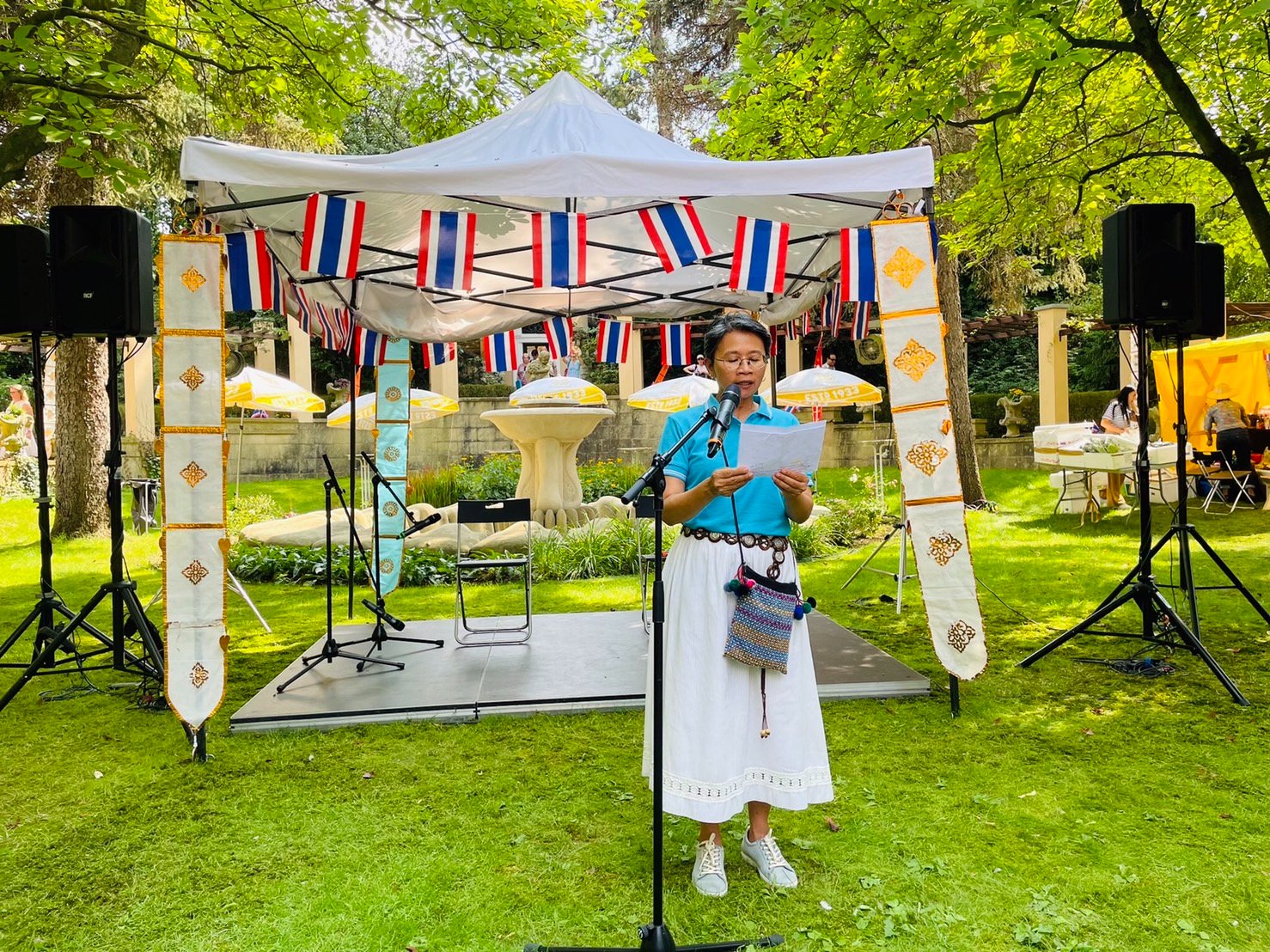 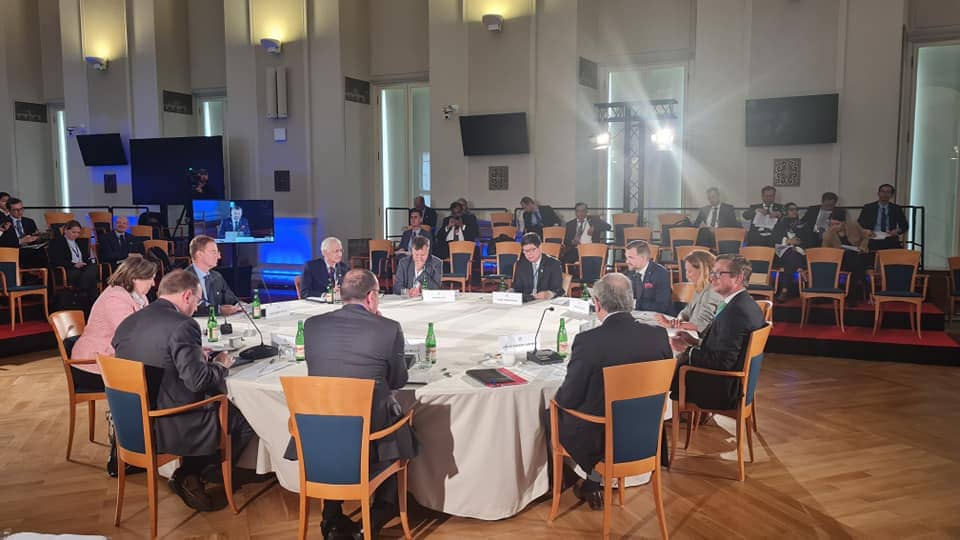 Permanent Secretary for Foreign Affairs of Thailand, attended High-Level Dialogue on the Indo-Pacific as a lead speaker 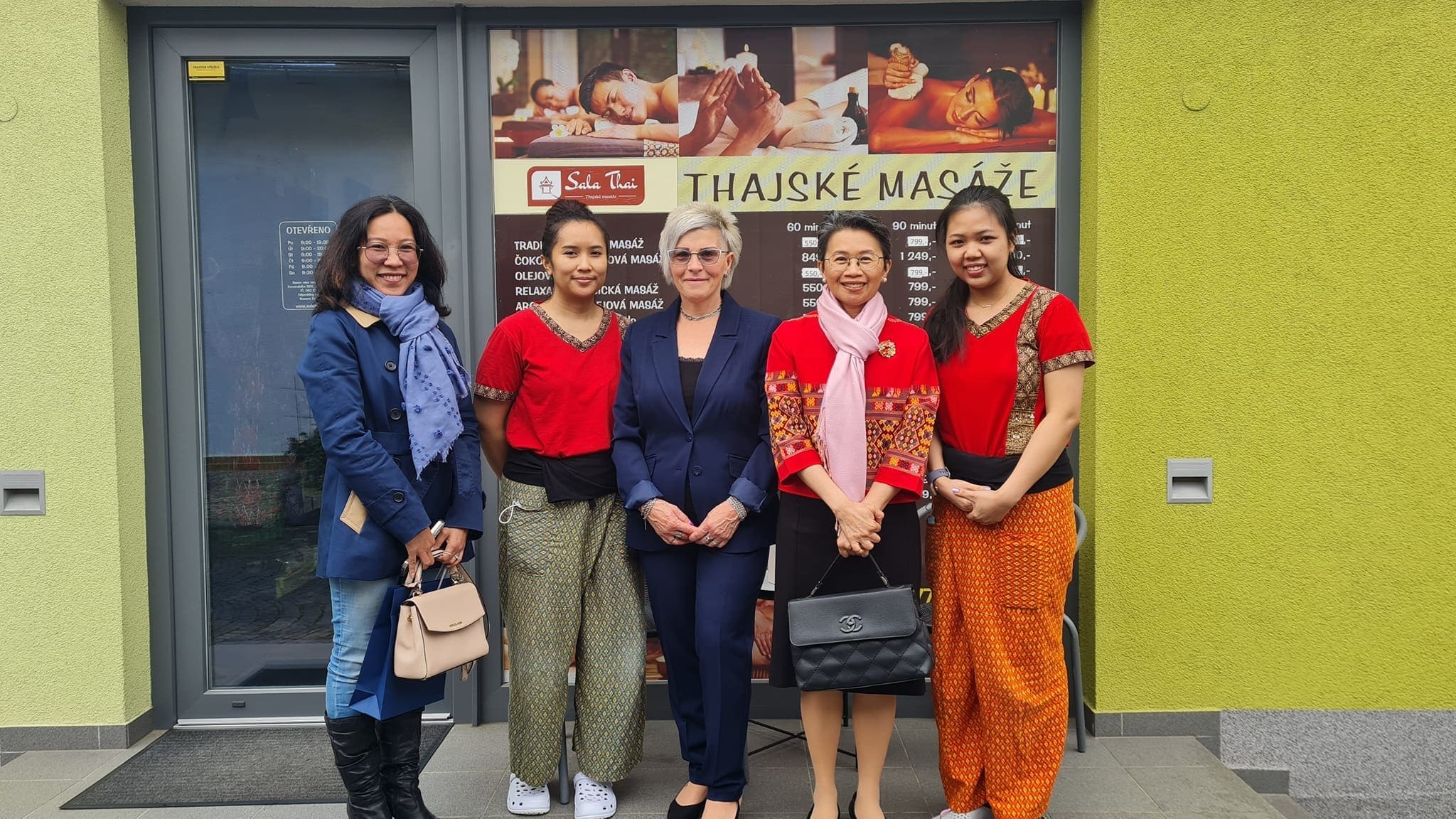 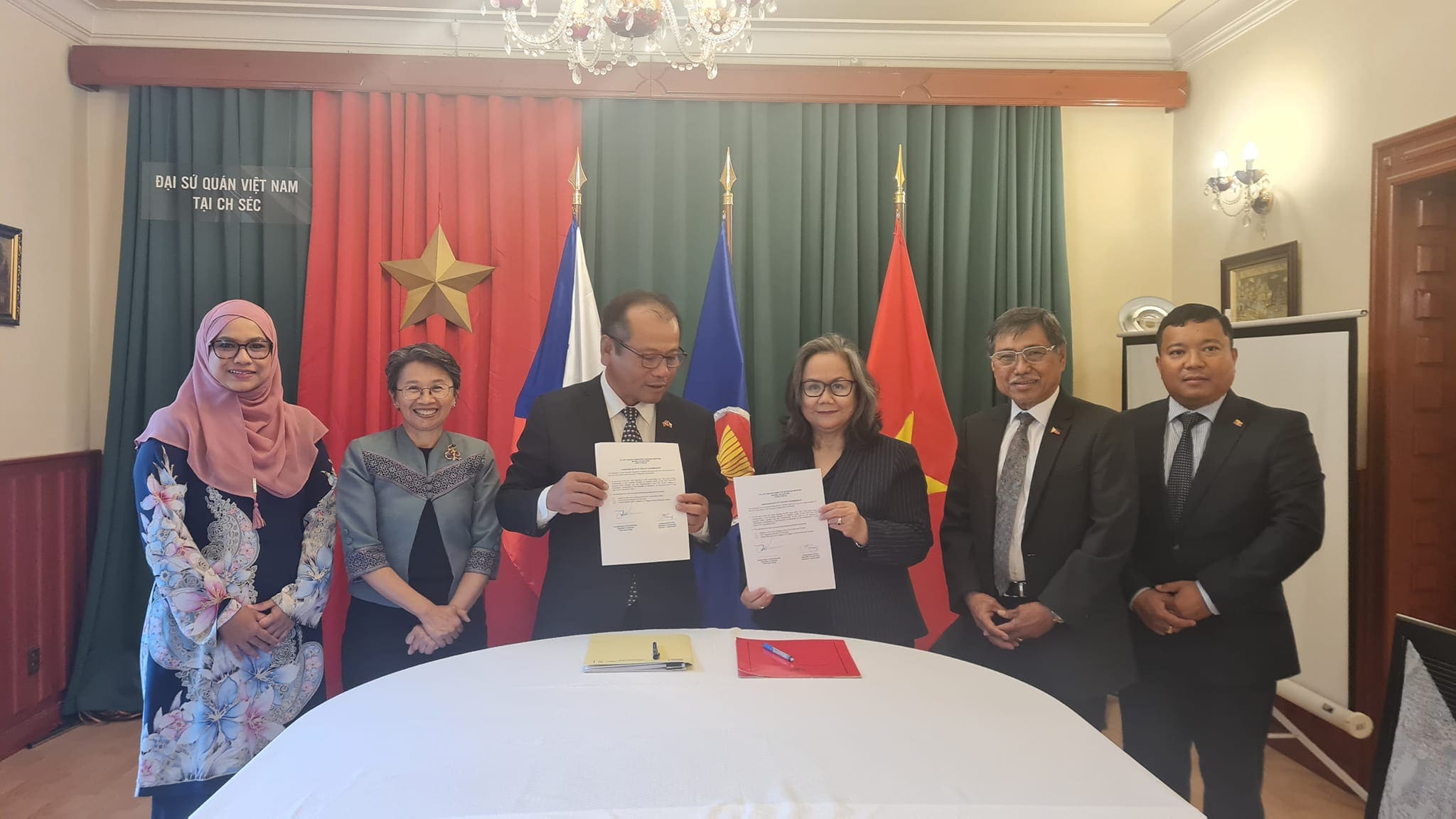 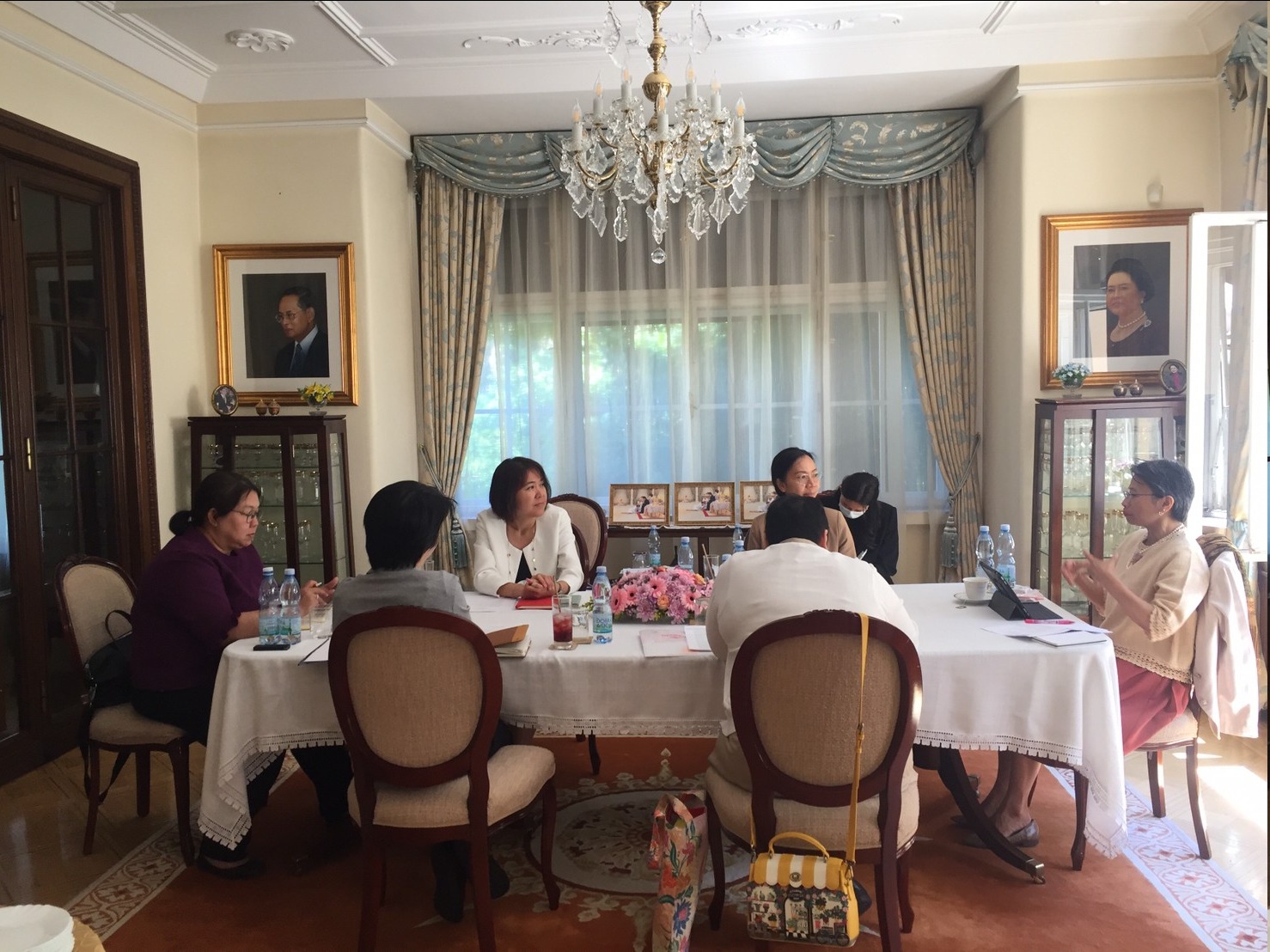 Ambassador explored the cooperation on Czech's priorities at Brno

Ambassador hosted a luncheon for the Czech - Thai Parliamentary Friendship Group and Director of Consular Department, Ministry of Foreign Affairs 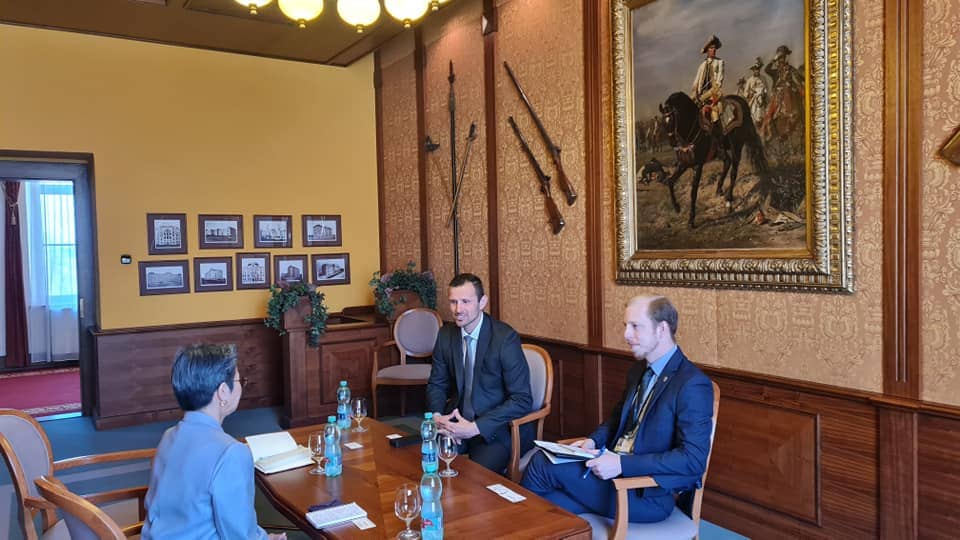 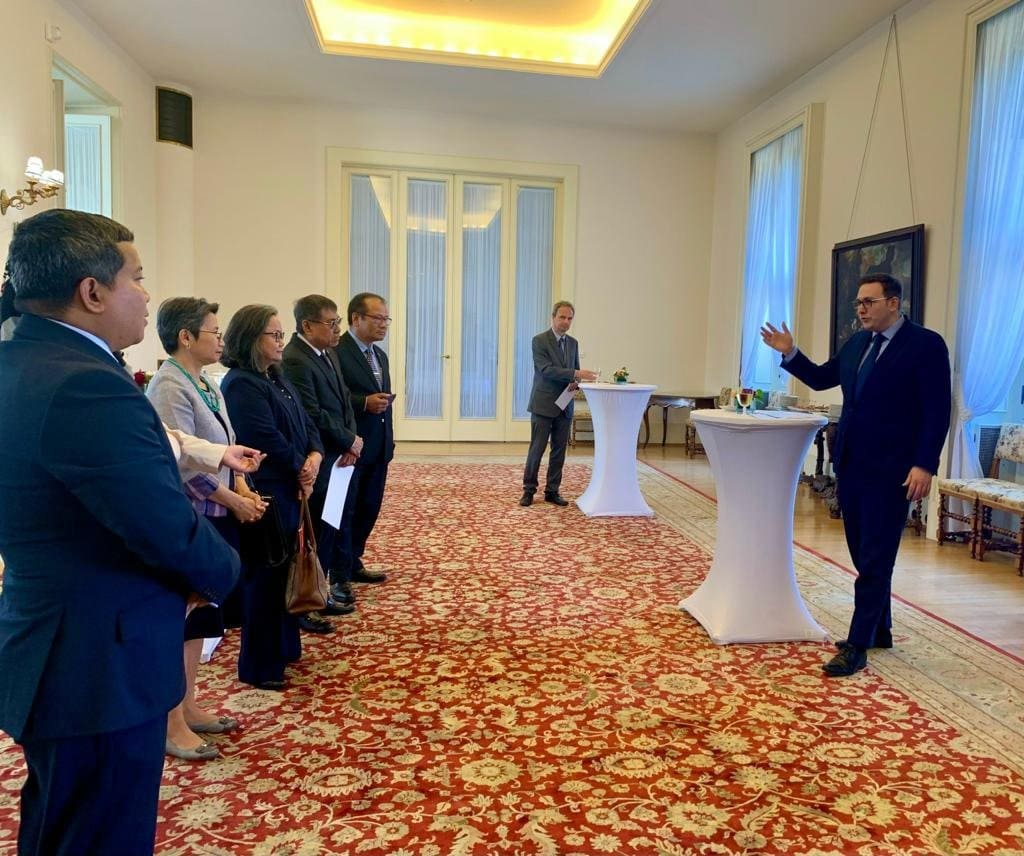 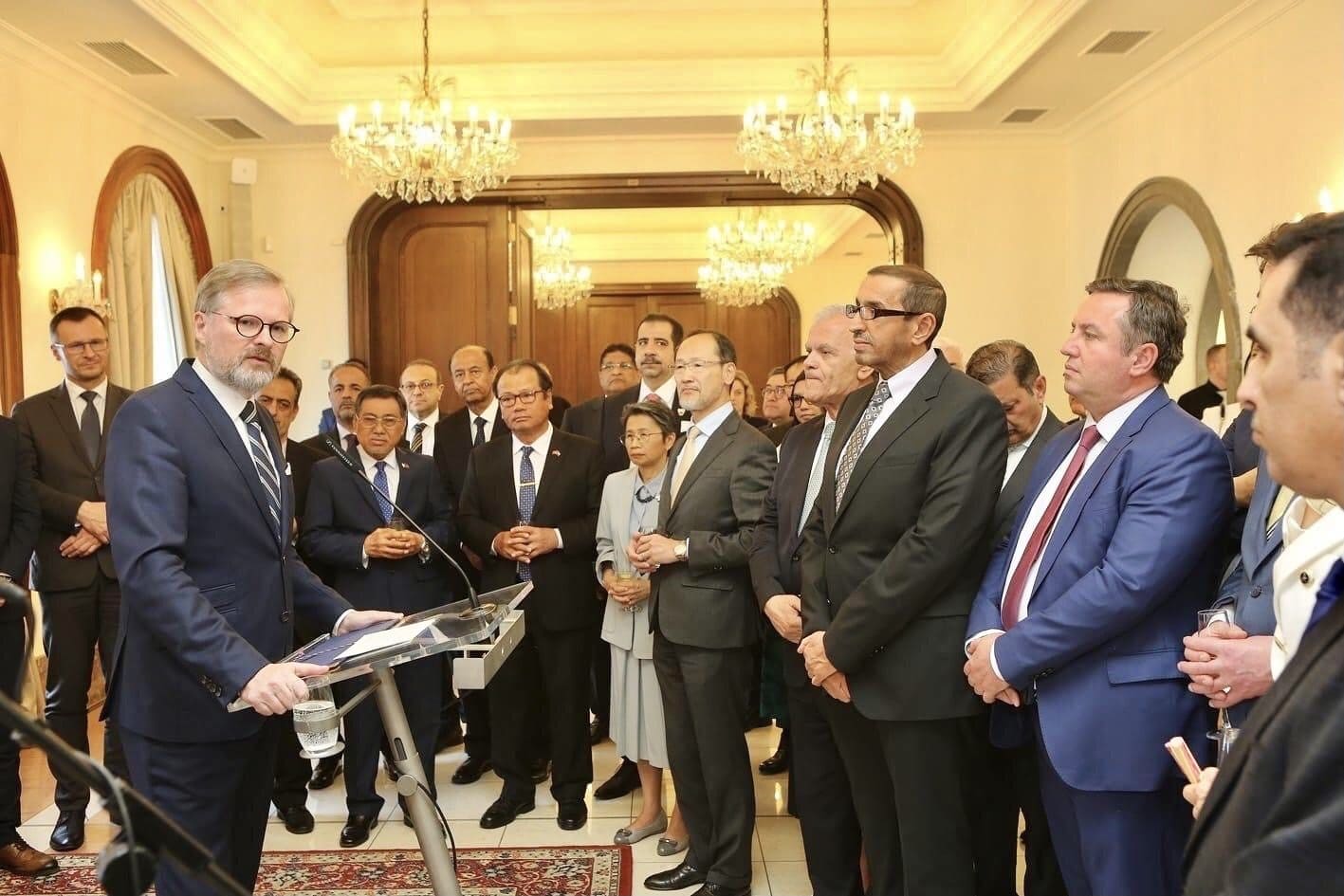 Permanent Secretary for Foreign Affairs of Thailand, participated in the first day of the High-Level Dialogue on the Indo-Pacific

Team Thailand had a courtesy call on Mayor of Brno City 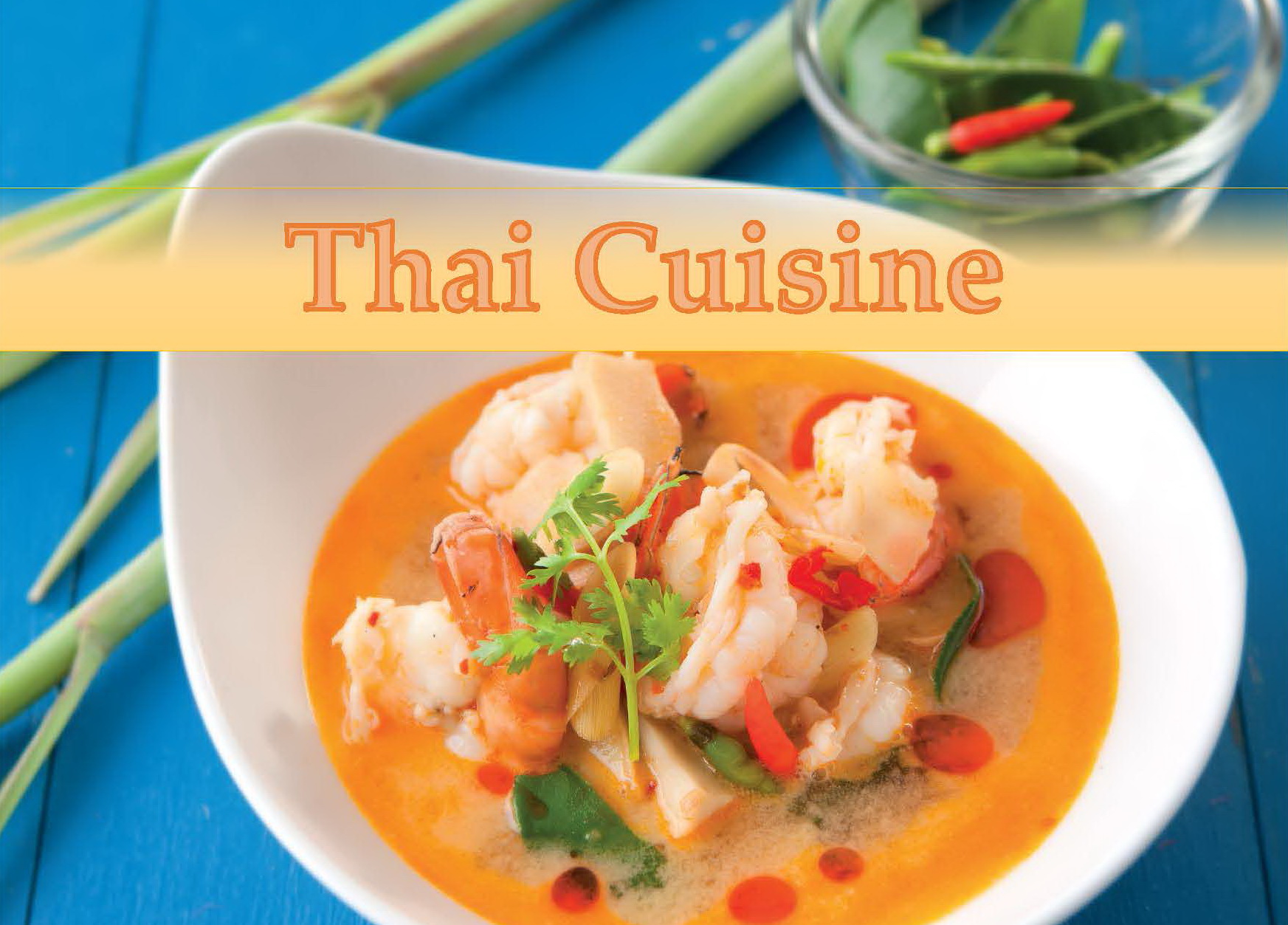 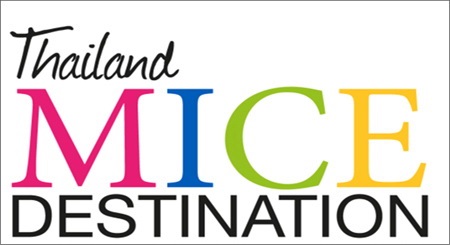